The term freeflying means a flight done without the use of engine.
It indicates so the flight with a glider, a hang-glider or a paraglider. It is obvious that, in absence of updraughts, the freeflying is simply a long glide, whose length depends mainly on the height from which the starting jump is made and the efficiency of the craft.
On the opposite case, updraughts can be suitably exploited by the pilot to gain quote, even higher than the take-off quote (ore release, in the case of gliders).

In the Canavese area and the surroundings of Ivrea you can find the following flying school:
Parapendio Cavallaria
This glide on the morainic amphitheatre ranges from Aosta Valley to Valchiusella valley, in takes up on Mount Cavallaria at 1430 m, the most famous summit in Italy for paragliding.

Parapendio Falconeye
Flight excitement is not only reserved to experts: now beginners too can feel it thanks to two-seater paraglides that allow anyone to chance a flight in complete safety, with the assistance of trainers of national level, all year long. Landing field is along the provincial road to Quincinetto, between Lessolo and Baio Dora.

Parapendio Santa Elisabetta
After the take up from Santa Elisabetta area in Colleretto Castelnuovo, during the glide you will breath the pure air of Mount Gran Paradiso. In this centre are organized hang-gliding and paragliding.

Sparavel Aero club EXPLORER
The beginner gliders start to learn take up techniques on the ground, and gradually train first with didactic flights on a two-seater and then to the high radio-aided glides above the Serra Moraine and the 5 Lakes park. 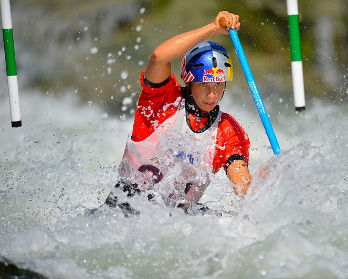 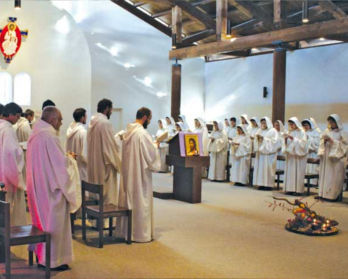 A piece of Paradise, near you… 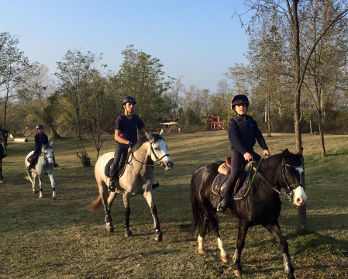 Tradition, riding and coaches in Canavese