The Serra Moraine of Ivrea is a morainic relief of glacial origin dating back to the Quaternary; it belongs to the vast system of the morainic amphitheatre of Ivrea, of which it is the left moraine. It goes from the area of Andrate, in the province of Turin to Cavaglià, in the province of Biella, and it is the biggest geological formation of this kind in Europe.

The Serra origins from the southern slopes of Colma di Mombarone (2.371 m) and goes as an almost straight line to south-east till the hills that surround the Lake of Viverone. It is composed by a series of sub-parallel crests, the highest of which is 600 m above the level of the plain inside the morainic amphitheatre in the zone of Andrate. The height of the hill gradually lows toward east, till about 250 m in the area of Zimone. The main crest runs along the border between the province of Turin and the province of Biella; many streams flow among the different hills in the territory of Biella, the most important of them are the Olobbia and the Viona, both tributary stream of the Elvo.

In this area also lie numerous lakes of glacial origin, nested in different morainic hollows. Among them the most important are the Lake of Viverone, the Lake of Bertignano and the so-called 5 Lakes group: Lake Sirio, the largest, and four smaller lakes: Campagna, Nero, San Michele and Lake of Montalto. 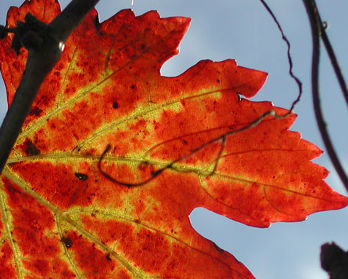 Drink, but not to forget…

Water sports, fun and night life. Give way to the youth!